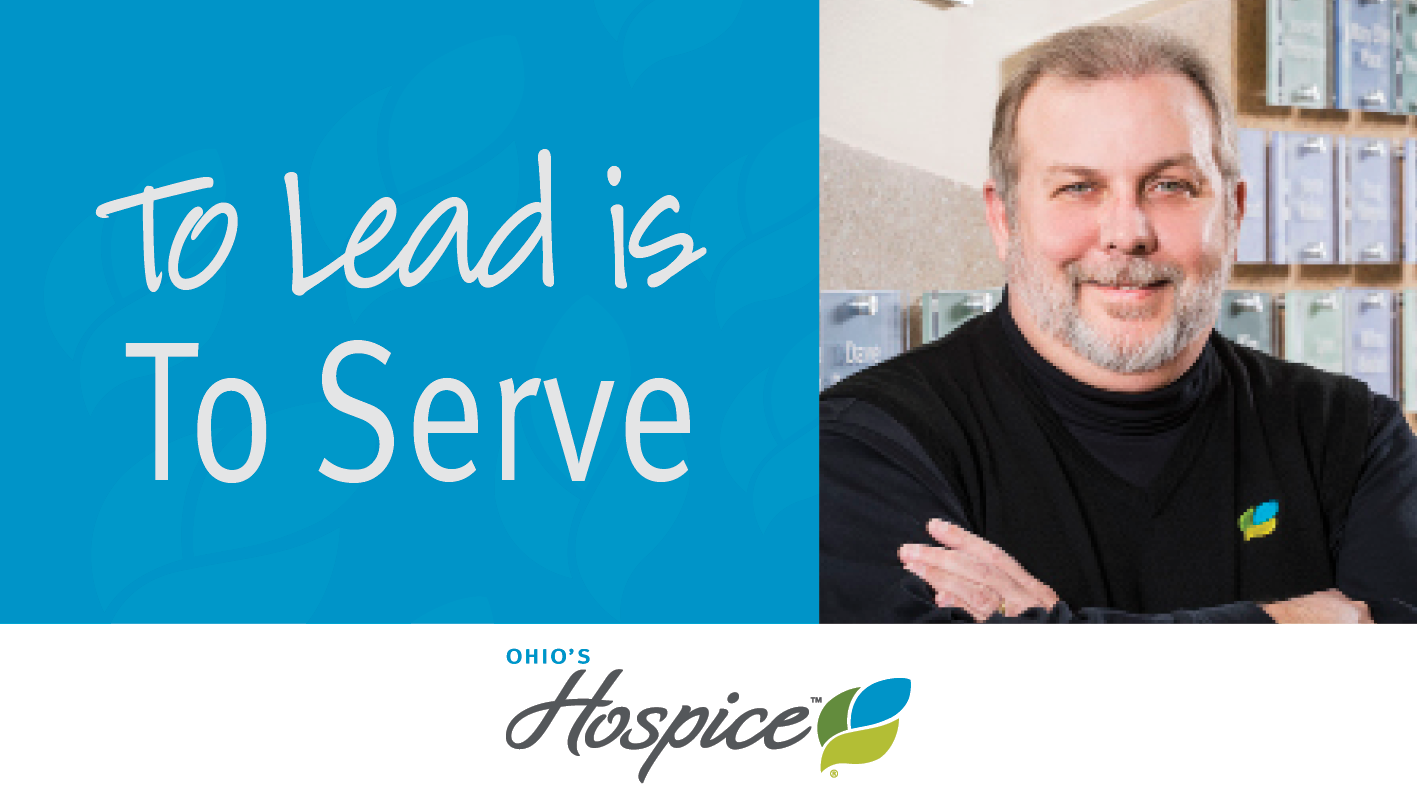 As the CEO of Ohio’s Hospice, a lot of people know me as someone deeply passionate about reshaping how we care for patients and their families.

What I don’t always talk about, though, is why I’m so passionate about transforming how we serve others.

I also rarely mention my own transformation, from one of the first commanders to pilot the UH-60 Blackhawk Helicopter in Europe back in the 1970s to leader of one of the largest not-for-profit hospice organizations in the country.

Yes, there is a big difference between piloting helicopters and leading hospices. But both demand many of the same leadership skills.

Both teach you that great leaders, whether in the military, a not-for-profit, or corporate America, all believe the same thing and act accordingly: Put your people first.

Be a Leader, Not a Manager

I became a pilot-in-command when I was 22 (looking back, that kind of amazes me). In retrospect, I don’t think I stood a chance at doing anything other than flight school.

My father and grandfather both retired from the Air Force. And as a college kid who always got antsy sitting behind a desk—and who loved racing motorcycles just for fun—flying helicopters seemed like the perfect career.

As I moved from flight school to flying a Black Hawk and then ultimately to training other pilots, I picked up a few lessons that have never failed to guide me, whether that was in the air, on the ground or back in civilian life.

The average pilot coming out of flight school got about 120 in-flight hours in their first year. As part of the first Black Hawk unit in Europe, I got almost 600.

I did a lot of crazy, stupid stuff back then just to see what this relatively new helicopter was capable of doing. I was young and full of the bravado that so easily comes with youth.

But thankfully, while the military gives you a great deal of life and death responsibilities at an early age, it also gives plenty of training to help prepare you for leading those under your command.

In the Air Force, we had a huge spring training operation: multiple countries, allies, units stateside—all practicing together.

When a surprise snowstorm hit on day two of an operation, our colonel asked us: “Who’s the most miserable person in the battalion right now?”

I realized this wasn’t the start of a joke… it was a real question. And the answer was: “The guys out there in the snow without gloves.”

We hadn’t planned ahead as much as we should have—so an entire group of us marched 12 hours in the snow to get cold-weather gear out to our soldiers.

This wasn’t an isolated event. So much of what we trained for came back to one of our first lessons: you should always put your people first. If you get too caught up in your objectives and forget about your team, then you didn’t actually achieve your ultimate goal. In fact, you won’t achieve your goals at all.

Don’t Forget Why We Do What We Do

My second year in Europe, I got tasked with working over Christmas vacation. That December 23, my crew and I were flying a mission to Nuremberg and were joined by a battalion major.

It was cold, so cold that moisture was suspended in the air. And so cold that when you flicked the landing lights, there was a brilliant sparkle.

As those of us unlucky enough to work that holiday holed up together, our crew chief started complaining about not having enough money to get all the presents his kids wanted. The major, who had been quiet the entire flight, finally spoke.

“Yesterday, my son was coming home from college in the States to get a flight to join us in Europe. He was killed in a car crash.”

There was stunned silence. Then he added: “Sergeant, here’s all I know about life: if money is your only problem, you don’t have a problem.”

Not another word was spoken in the cockpit—for the next 45 minutes to Nuremberg, and the flight back too. 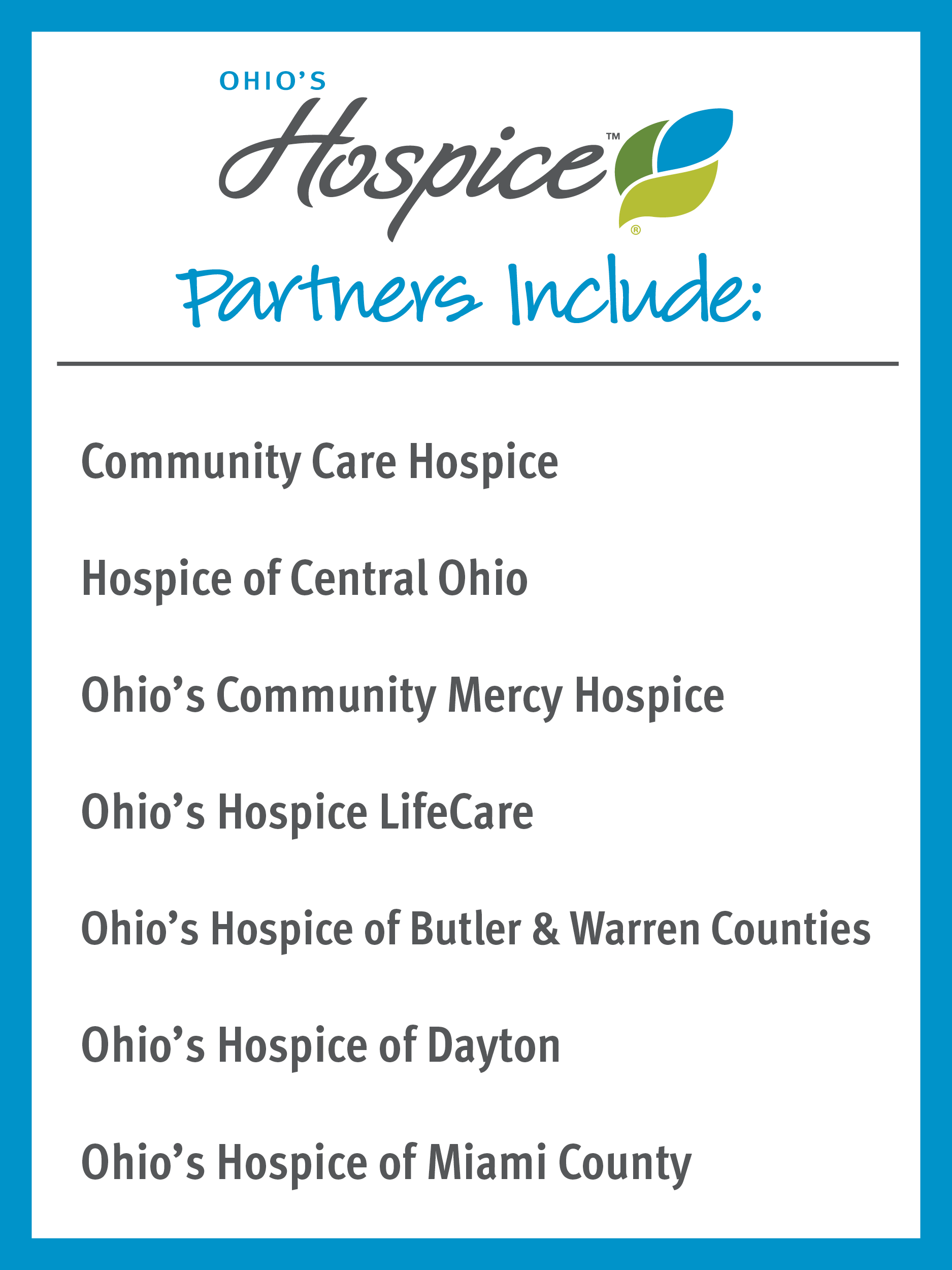 I didn’t get back until midnight, Christmas Eve. I told my wife what had happened. I was just 23 years old, and every holiday since, I’ve thought about that major and what he taught us that day. Be kind, be compassionate, give the person next to you the benefit of the doubt. Because you never know what the they are going through or where life has taken them.

My time in the military also taught me the difference between management and leadership. I started noticing that the military never provided us with “management courses.” They only gave us “leadership” courses. Great teams don’t need managers. If you’ve done an outstanding job as a leader, you’ve already hired a bunch of smart people who know how to do an outstanding job as well.

It’s leadership that takes a team from good to great, and gets those talented individuals united behind a bigger mission.

I always return to these lessons from the military as I lead the team at Ohio’s Hospice. Offering comfort, dignity—and even peace—to patients and families is at the heart of our mission. And to do that well, we must never forget that people always come first.