Doug Helman has been the executive director for Kendal at Granville since 2004. Prior to joining Kendal at Granville, he was employed by HCR Manorcare for more than 12 years. He  most recently served as senior administrator for Oakmont Health Center in Greenville, South Carolina. He has served on several boards including the Rotary Club both in Greenville and in Granville, and the Alzheimer’s Association of Greenville. He currently serves on the Board of Hospice of Central Ohio, Board of Ohio’s Hospice, Scholarship Committee of the Licking County Foundation, and Membership Committee of LeadingAge Ohio.Doug received his B.S. in business administration with a minor in health care administration and an MBA from Bowling Green State University. He has been licensed as a Nursing Home Administrator since 1992. 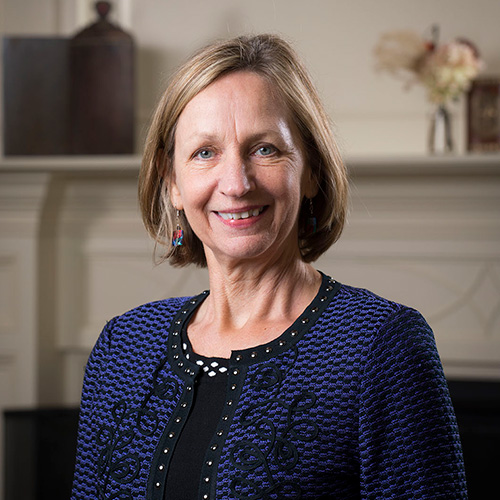 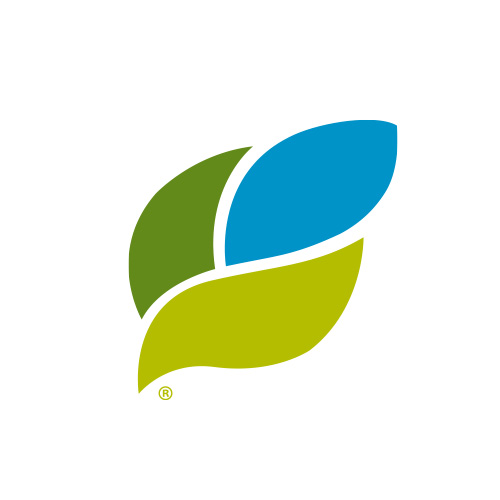 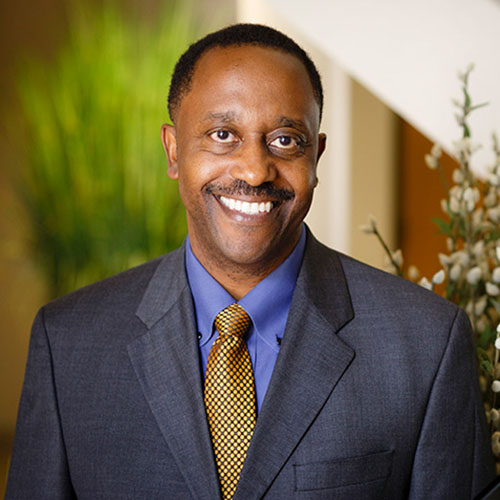 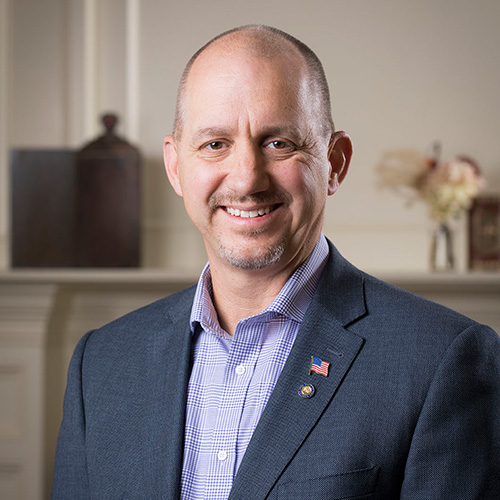 Now serving 58 Ohio counties. To find a location near you, visit our location page.
Locations Near You
To contact Ohio's Hospice call us toll free at 1.800.653.4490 or 937.256.4490 or you can write us at 7575 Paragon Rd., Dayton, OH 45459
Copyright © 2022 Ohio's Hospice, Inc. The Ohio's Hospice logo is a registered trademark of Ohio's Hospice, Inc. All rights reserved.
Back To Top
We use cookies on our website to give you the most relevant experience by remembering your preferences and repeat visits. By clicking “Accept All”, you consent to the use of ALL the cookies. However, you may visit "Cookie Settings" to provide a controlled consent.
Cookie SettingsCookie PolicyAccept All Cookies
Manage consent