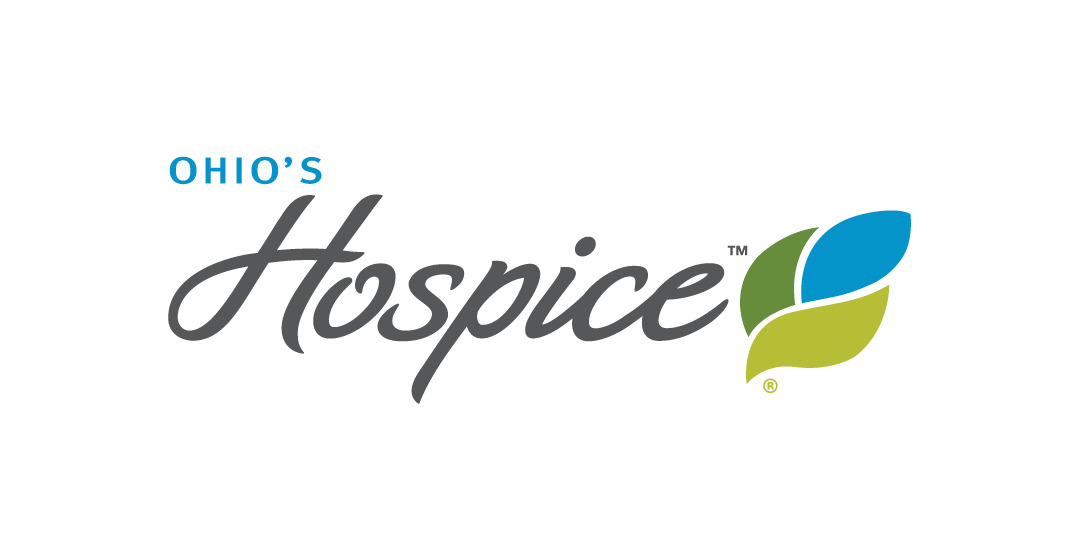 Ohio’s Hospice is among those featured in the 2016 Best Workplaces in Ohio identified by Ohio Business Magazine. The selection of top workplaces included for-profit, not-for-profit and government institutions. Nominations required information including details about employee engagement, benefit structure and previous awards. The winners were selected by a review committee.

Ohio’s Hospice organizations have received a number of national awards and acknowledgements in 2016 including:

Ohio’s Hospice is a partnership of mission-driven, non-profit hospices in Ohio committed to a shared vision of strengthening and preserving community based hospices. Members of Ohio’s Hospice share the values of:

Members of Ohio’s Hospice include: