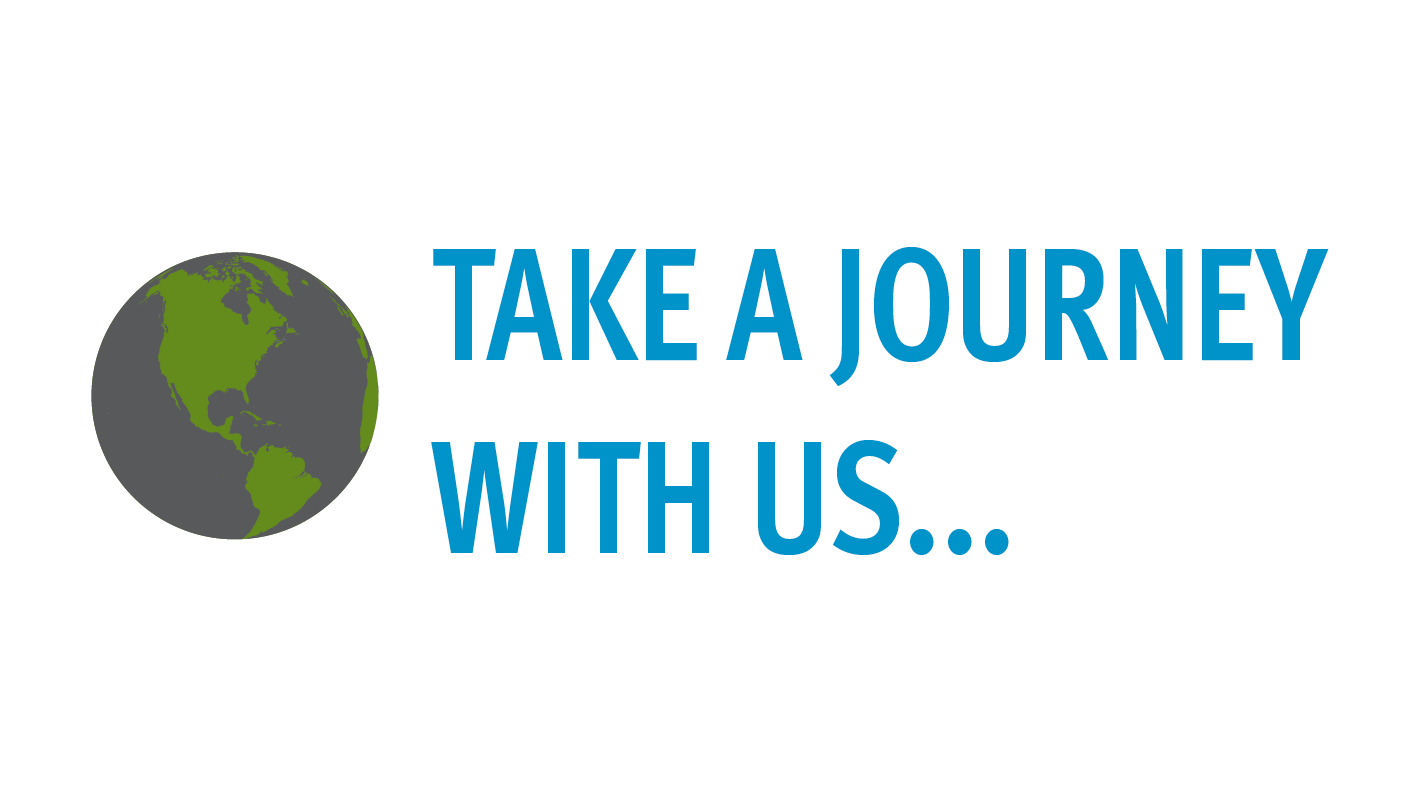 By definition, the word hospice originally meant a lodging for travelers or hosting guests or strangers. In current usage, hospice continues to serve unique travelers – those with life-limiting illnesses.

Hospice has become a philosophy of care that addresses the physical, emotional and spiritual needs of those facing the end of life.  In the mid-1800s, Mrs. Jeanne Garnier founded the Dames de Claire in France to care for the dying. The Sisters of Charity opened Our Lady’s Hospice in Dublin in 1879. But the driving force behind the modern hospice movement creating a new approach to care for the dying was a woman in Great Britain who was a registered nurse, a social worker and physician.

Cicely Saunders is recognized as the founder of the modern hospice care. Her experiences at Saint Luke’s Hospital led her to establish Saint Christopher’s in South East London, a hospice dedicated to serve dying patients, in 1967. Her work earned recognition from Her Majesty the Queen when she was named a Dame of the British Empire in 1980 and awarded the Order of Merit in 1989.

The movement to improve end-of-life care in Great Britain inspired others around the world to join in the hospice movement. Early proponents were volunteers with a vision of assuring that no one with a life-limiting condition should have to live and die in unnecessary pain and distress. A legion of international volunteers dedicated themselves to providing holistic care that focused on easing pain and improving quality of life for those with terminal illnesses.

Dame Cicely Saunders came to speak to a group of students at Yale University in the early 1970s. As a result, a nurse and volunteer in Connecticut made the first home care visit to a hospice patient. Quickly, the ideals of hospice were adopted across the country. Serving patients primarily in the home, hospice care initially served primarily those with cancer, ALS and other fatal diseases. With the onset of the AIDS crisis in the 1980s, hospice providers became pioneers in caring for those with advanced AIDS.

We are grateful for the passionate work of the hospice pioneers of our time, contributing to who we are at Ohio’s Hospice.