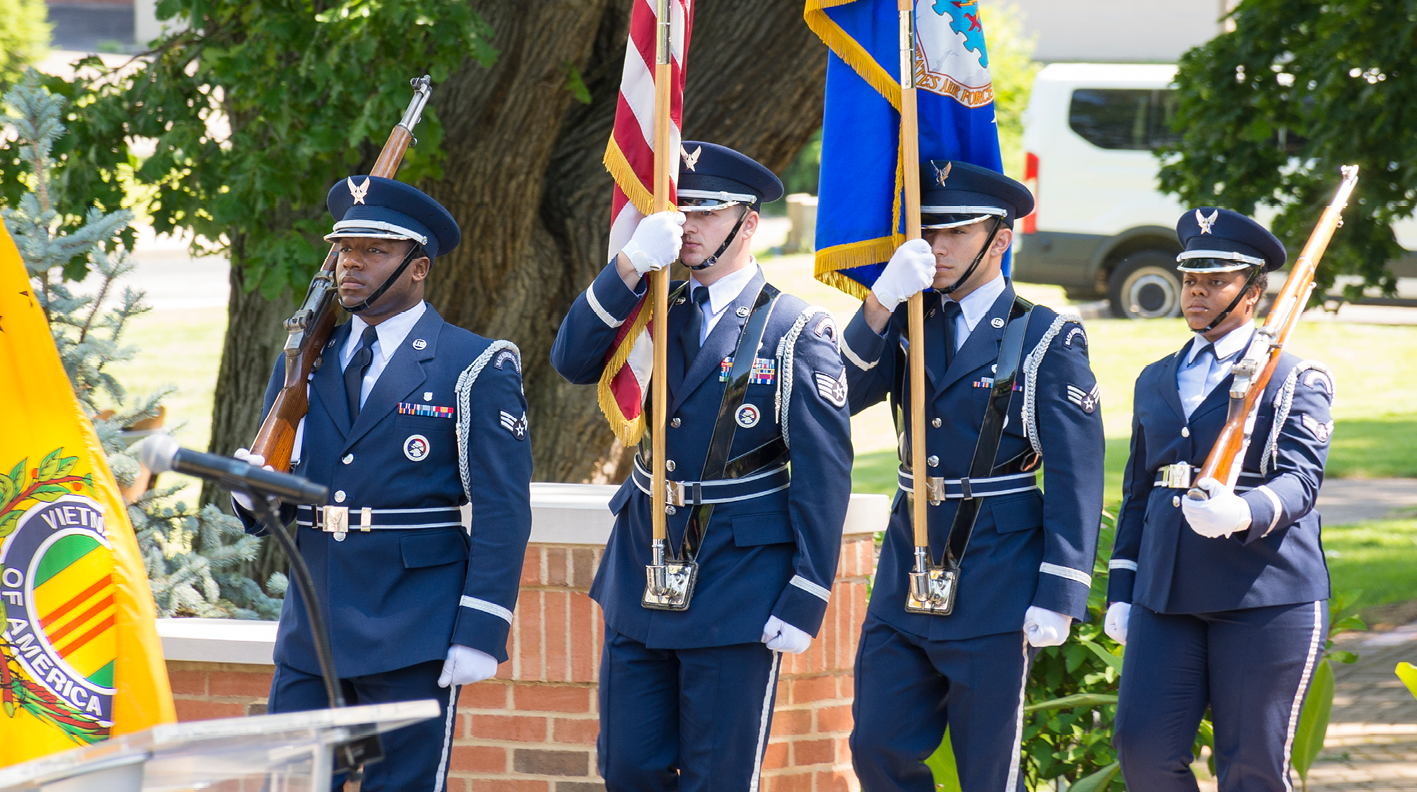 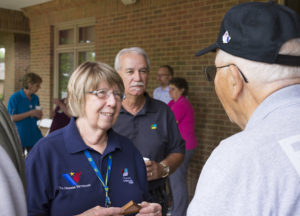 On May 31, veterans and their families joined in paying tribute during Fallen Heroes: A Day of Honor and Remembrance celebrating the lives and service of Veterans held at the American Pride Veteran Memorial on the campus of Ohio’s Hospice of Dayton.

The ceremony included an opening greeting and prayer, followed by singing of the Star Spangled Banner and reciting the Pledge of Allegiance. Presentations were made by: Kent Anderson, CEO of Ohio’s Hospice; Kerry Hamilton, Chief Strategy Officer of Ohio’s Hospice; and Colonel Cassie Barlow, RET, United States Air Force.

In closing, a wreath was presented honoring the sacrifices of our fallen military men and women with taps by the Wright-Patterson Air Force Base Air Force Band of Flight.

The American Pride Veteran Memorial at the Ohio’s Hospice of Dayton Hospice House, 324 Wilmington Avenue in Dayton, is a moving commemoration that includes illustrated panels dedicated to American military campaigns ranging from the Revolutionary War to the War Against Terror. Each branch of the service is represented with a flag, and the American flag flies proudly at the center of the display. The memorial also 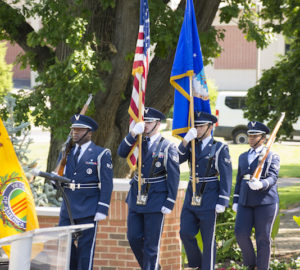 includes a computer kiosk that features pictures and stories about veterans. 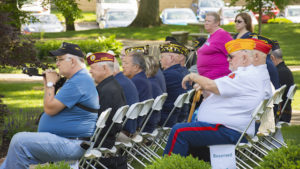 Veterans from throughout the community are included in the computer kiosk that shares their stories. Veterans and their family members can enter information about tour of duty, photos and personal remembrances by visiting www.hospiceofdayton.org/veterans. All stories submitted will be accessible on display at the American Pride Veteran Memorial. The stories are searchable by name. Any Veteran from the Miami Valley region is eligible to be included. 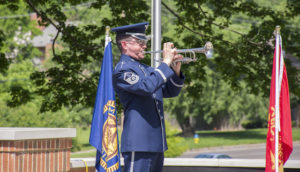 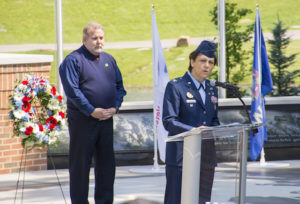 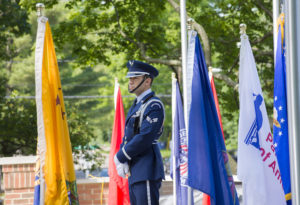